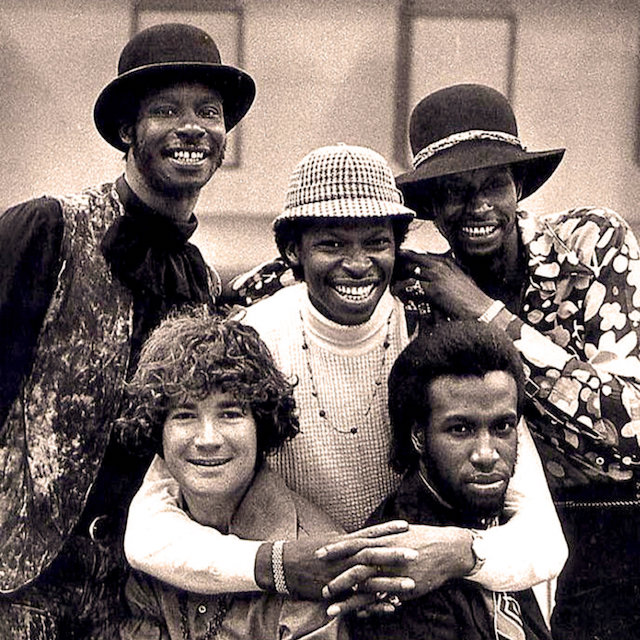 In the fall of 1968, The Chambers Brothers were on every pop radio station across the United States with their mega- gold record tune “Time Has Come Today”. One of six top 100 songs on Billboard’s chart, the song has become an anthem, has been used in commercials and remains a staple of Classic Rock to this very day. Willie is so gracious in sharing his life story, his rise, along with his brothers to stardom and his current musical efforts in Los Angeles where he resides. There is a special surprise as it relates to Brian Epstein and The Cyrkle that pops up out of nowhere in this very moving interview. This is one for the ages.