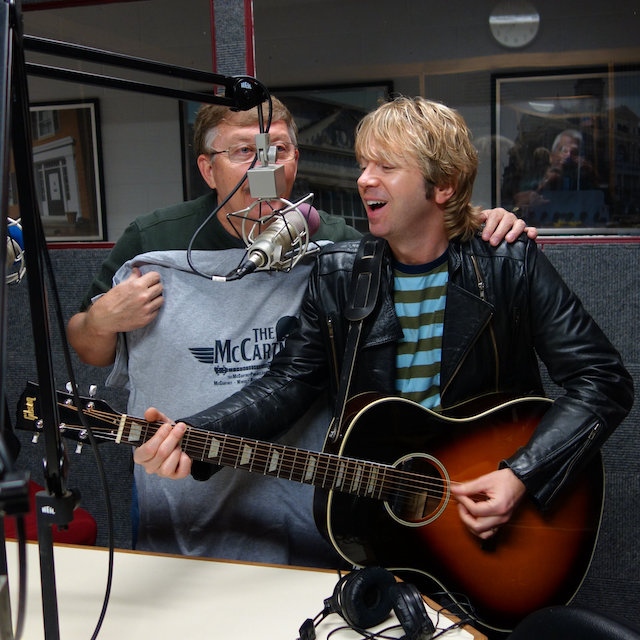 One of the most replayed shows in the history of Local Lix, Tony Burlingame hit the ball out of the park. So versatile an artist he begins by promoting is Americana Band, Third Degree Sideburns. Then he discusses his long-term tenure in the incredibly popular band, The British Invasion. But then the show really kicks into gear. The McCartney Project pays tribute to Paul McCartney and the music of Wings and The Beatles. Tony is a gifted left-handed bass player, just like Paul. His bass playing, vocals, stage presence, and even his authentic bass guitars combine to deliver the ultimate tribute to Paul McCartney. For our interview, he goes into role imitating Sir Paul so convincingly, that you lose sight that he is not really there. Tony performs as well, doing a pair of live Beatle songs including one with the host that you will not want to miss. This show is nothing short of FUN.