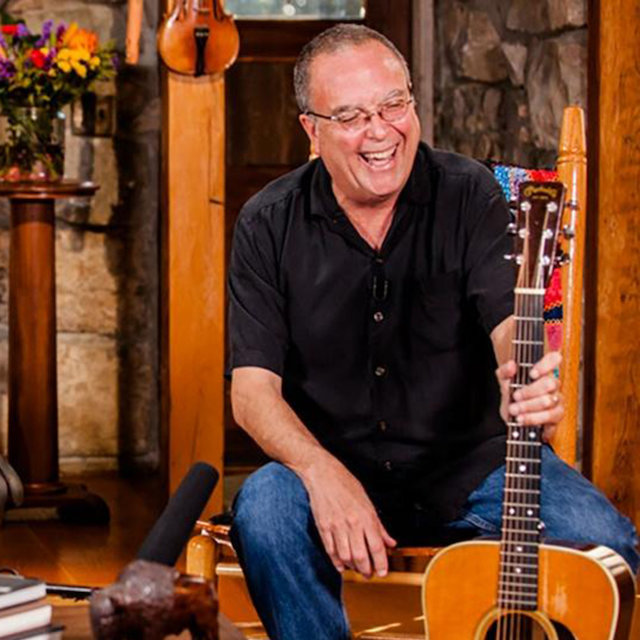 Tony Arata is a member of The Nashville Song Writers Hall of Fame. A genuinely nice and humble person, Tony is most noted for writing with Garth Brooks and most notably his song “The Dance” the signature song of Mr. Brook’s. But Tony Arata has written so many songs that you will know for some of the biggest names to ever cross the Nashville city limit line. A recap of his career from the beginning, his relationship with Garth and his salute to his wife as a major supporter are all in this wonderful conversation.