Tommy James and the Shondells 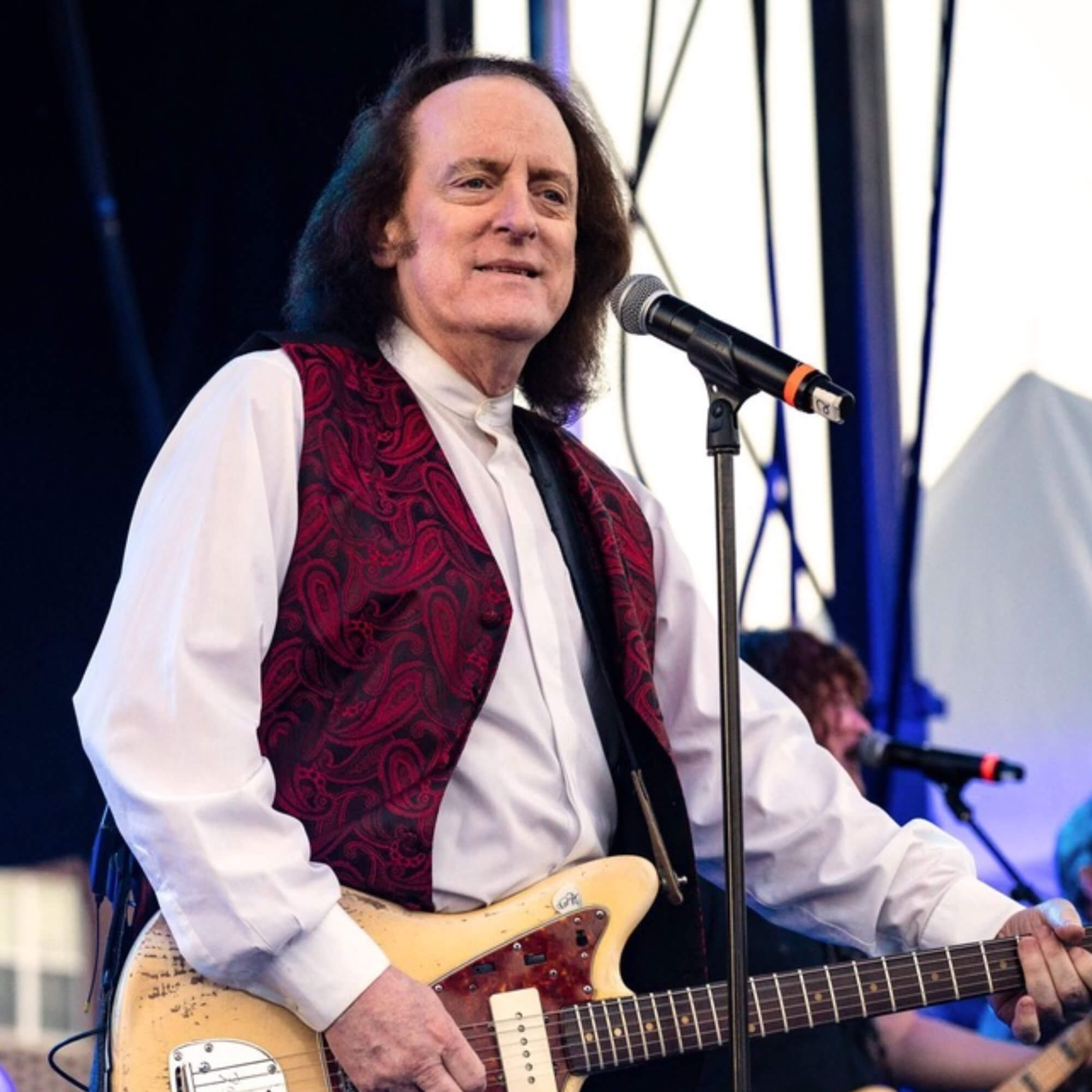 It is not an understatement when we say the Tommy James is a music legend.  Need proof? Well, the numbers do not lie.

Tommy has sold between 100-110 million records worldwide of which he scored:

You might say they should make a movie about him.  Well in this interview, you will learn in fact about his movie that is in production about his fabulous career, based on his incredible book titled “Me, the Mob, and the Music”, available at Amazon and bookstores everywhere.

In our interview, he discusses his unintentional ties to the mob through the president of his record label, Roulette, and its owner, Morris Levy.  Amazing is way too simple a word to share what he experienced.  It is so riveting that they should make a movie about . . . Oh that’s right, they are!!

During the final segment, Tommy gets a full-throated endorsement as to why he needs to be inducted into The Rock and Roll Hall of Fame. That includes sharing convincing data with him that he NEVER knew.  You will appreciate his response.

This is a one-off presentation for our loyal fans and newest listeners. You must listen to this interview from start to end.  Your appreciation of this legend will become crystal clear.