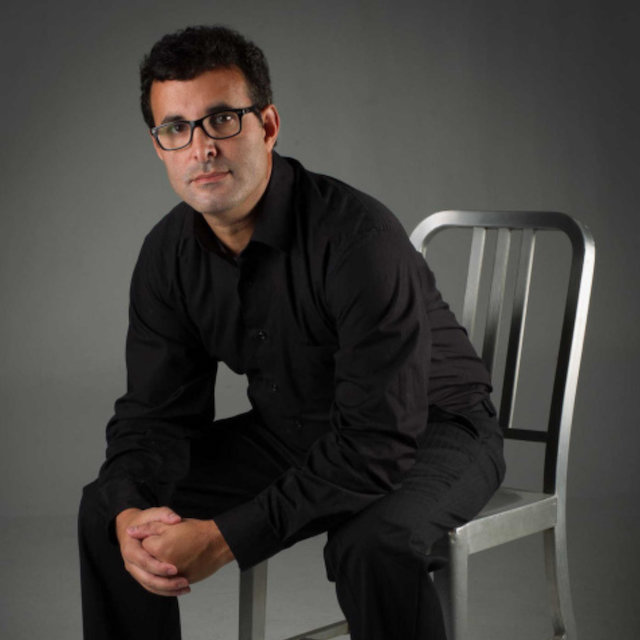 TJ is an award-winning singer-songwriter that has written for television and film. He’s written with multiple top ten hit makers and has recorded three excellent solo CD’s. As nice a person as there is, he makes his first of his appearances on Local Lix, TJ discussing many of his compositions, his methods he uses as he goes about writing and how he approaches being an entertainer, a career he is fully committed to. Listening to his interview, you can see why he is a regularly invited guest on the national TV show “Songs at the Center”