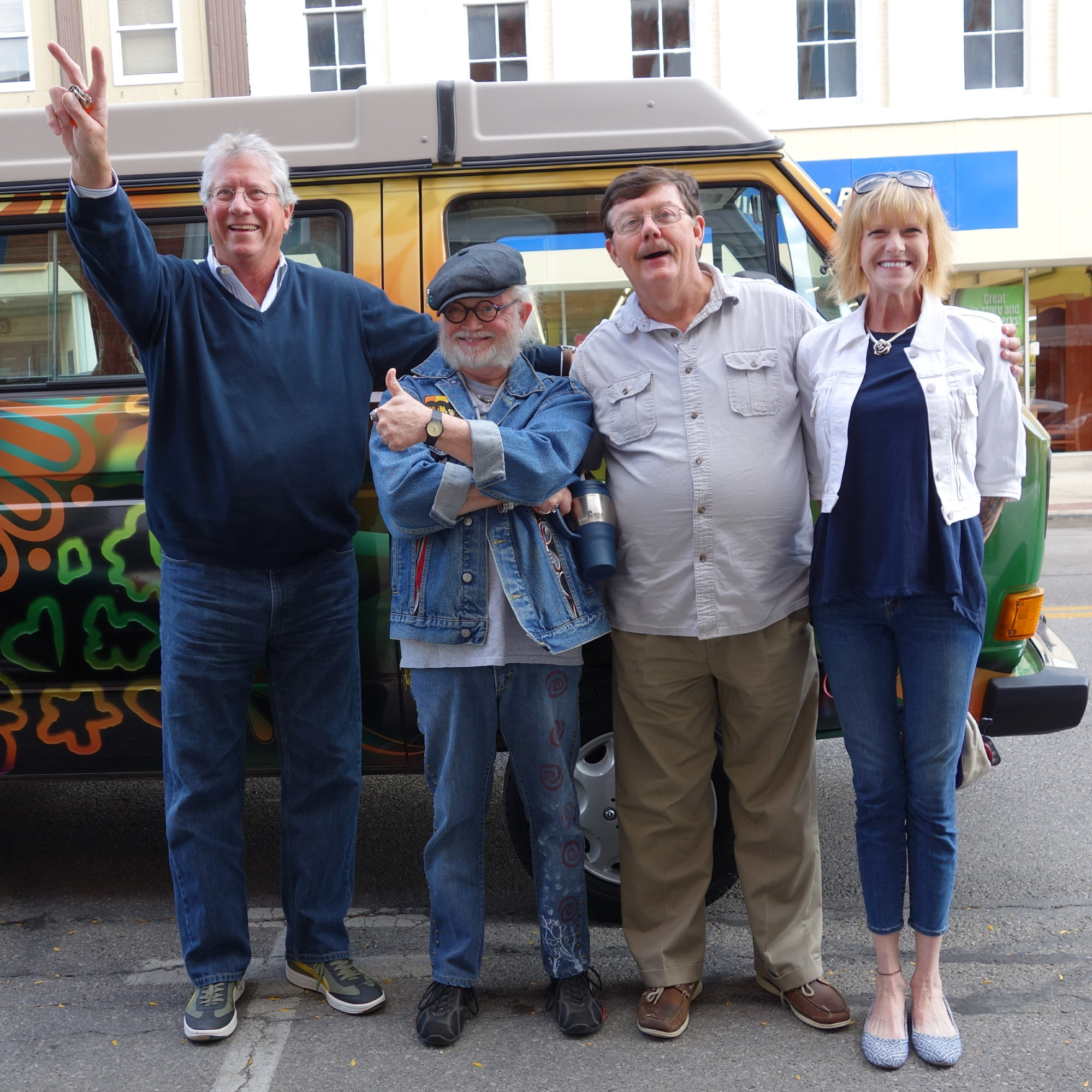 Barry Hayden a local musical hero for his participation in the incredibly successful band, The Dantes, came to the Local Lix studios to share at the time, his most recent (and sadly his last musical project) The Professors. Still has vibrant on stage as ever, Barry was as outgoing sharing stories about his career on the road with acts such as Kiss and Cheap Trick and of course talking at length about his band The Professors. Touting “Fully Tenured Rock & Roll” The Professors filled rooms across the Central Ohio area for over a decade ending with Hayden’s retirement from the business. They were wonderful and so is this interview with a founding father of Central Ohio rock and roll.