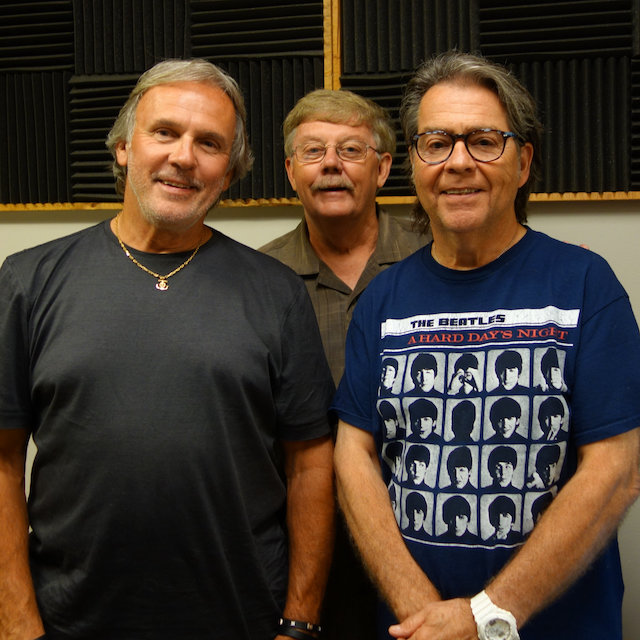 One of the most successful bands of the late 1960s, The Ohio Express charted 8 songs on Billboard’s Hot 100, including three songs that sold over one million units. Yummy, Yummy, Yummy was an international success and around the world sold over three million records. That is one impressive track record. But there were so many mysteries and confusion around the band that you were never sure what was true and what was not. Founding member, Dale Powers graces our studios to set the record straight. He provides an honest recap of the ups and downs that beset the band, as well as several humorous stories. One of the more interesting shows for you to enjoy from this great talent.