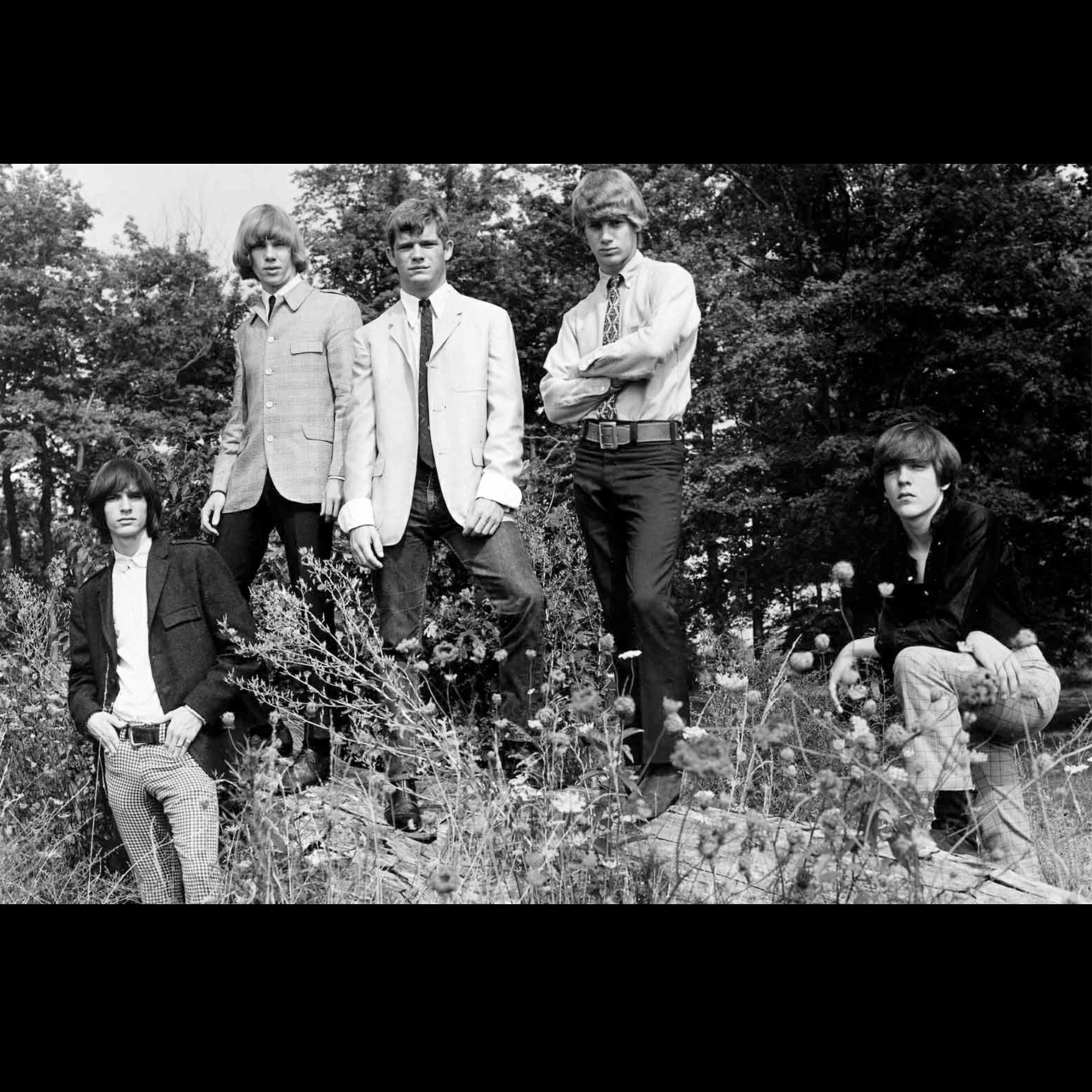 In the summer of 1967, while the Dantes were breaking the ceiling for local acts to chart, the band that followed them to the top of the regional charts was The Fifth Order. Still in high school, they first release “Going Too Far” that climbed to the #1 spot on the radio lists but expanded to the middle part of the USA to the west and to the coast in the east. Two follow up songs also were top ten hits putting them in high demand for TV appearances, dances and concerts. They disbanded following high school with another ten songs in the can that would not be heard for over 4 decades until an album in Germany (unbeknownst by band members) emerged in 2004, where the band had renewed interests in their music. Their individual stories about learning of this album are amazing, making this first interview in nearly 50 years an important historical document.