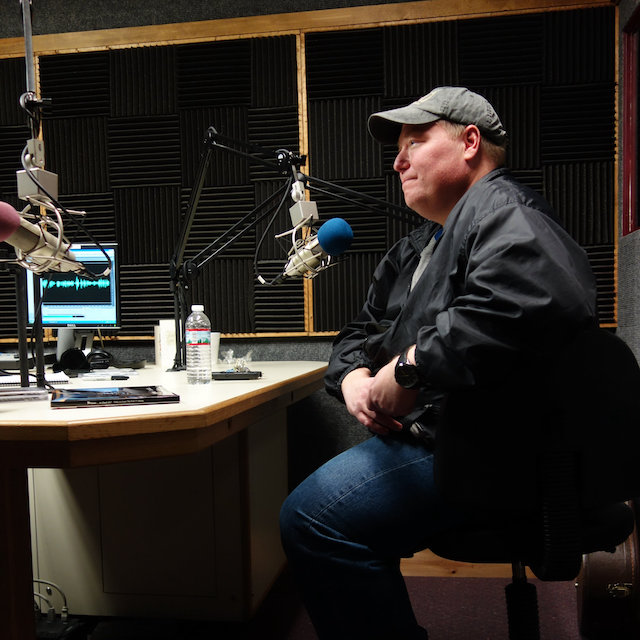 Dan Orr has been associated with Central Ohio radio for more than 20 years, often placing his parody of famous throughout his broadcasts.  His compositions are creative and absolutely hilarious.  The interview is peppered with these great comedic songs as he shares his career experiences including an interview with Paul McCartney and a duet with Chrissie Hynde, recorded at Abbey Road no less.  His band is so talented that he is often selected to back up Joey Molland of Badfinger.  This is a great interview from a great guy.