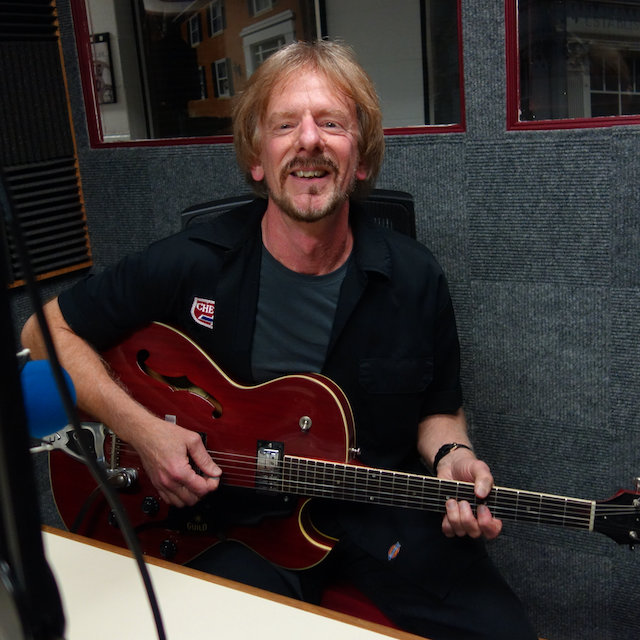 Terry Davidson is just cool. He has been performing his craft since he was just a kid. Over the next five decades, he developed into one of the best blues-rocking-guitarist in the eastern half of the United States. Original in his appearance, his musical style and his stage presence, he also is a gifted song writer. His travels have him appearing all along the Southern Atlantic coastline as he continues to demonstrate to all why he is who he is. He’s frickin’ Terry Davidson. Also, he’s back for a second time to Local Lix studios to promote his excellent album “Transmission”.