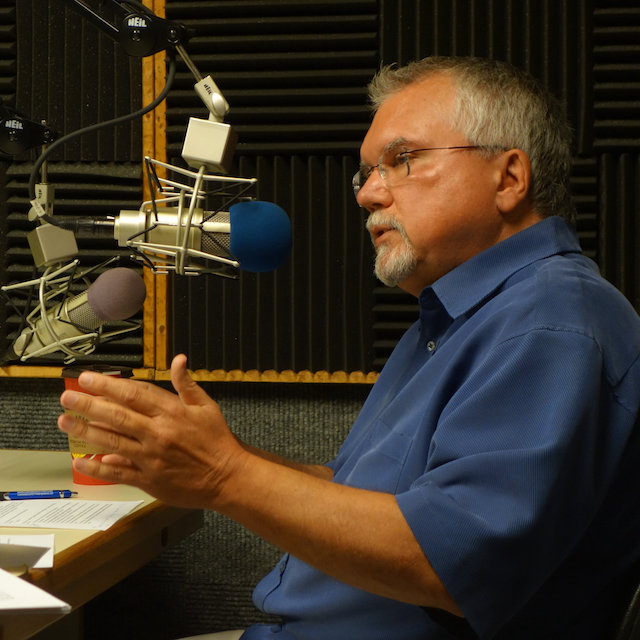 Steve Cover has been a fixture in the entertainment arena for literally decades and decades in the Ohio Region. Starting his career with Variety Attractions, he would travel the country working with famous acts of the day on their bookings, often dealing with the management of fairs, theaters and festivals. He also spent over 13 years working in the film division of the State of Ohio bringing Hollywood and independent movie productions to film their productions in the Buckeye State. He then spent another decade as the manager of Phil Dirt and the Dozers and later with The Gas Pump Jockeys in the region and the classic rock band of the 1960s, The Cyrkle. Steve’s stories of life on the road are truly fun to the listener and you will want to be one of those who listens in.