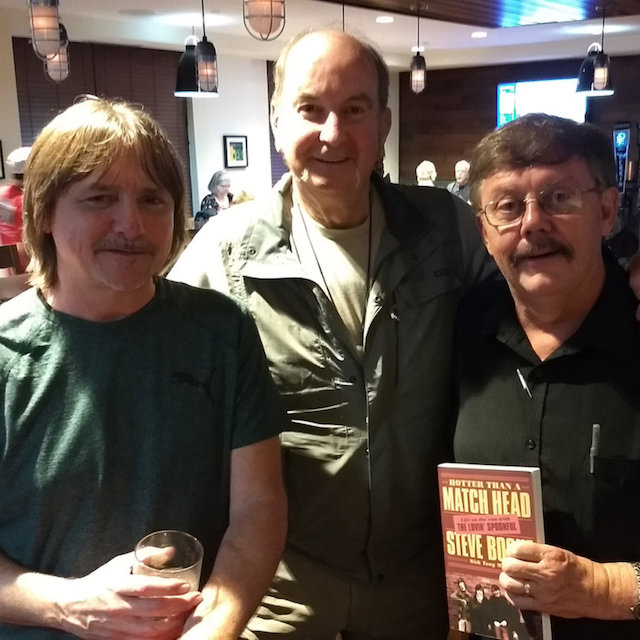 The Lovin’ Spoonful were inducted into the Rock and Roll Hall of Fame in 2000. The band was brilliant, placing one song after the other onto the national charts and appearing all over television. Founding member, bassist Steve Boone, graced Local Lix to promote his book “Hotter Than a Match Head: Life on the Run with The Lovin‘ Spoonful”, which recaps his incredible life with the Spoonful as well as amazing stories following the initial band breakup. This is one of the more important interviewees to appear on Local Lix and we are humbled he took the time to give us the honor.