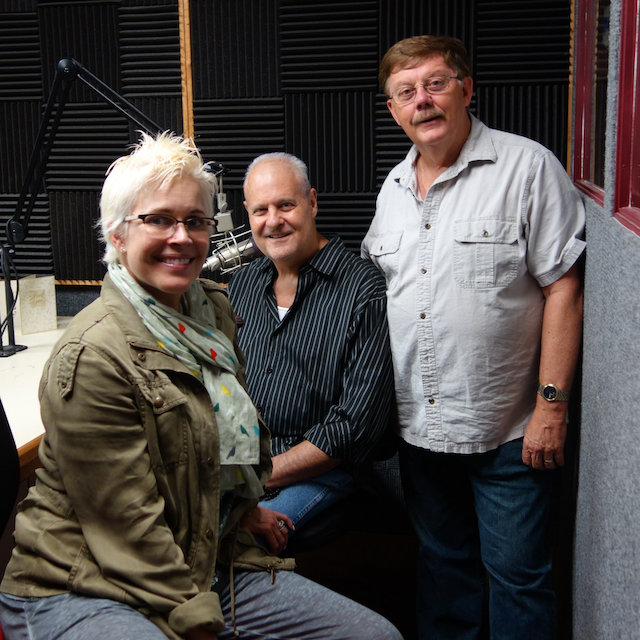 Perhaps the single most important individual in the history of the world of entertainment was Stev Guyer. He founded the remarkable Shadowbox Live, a creative, self-produced, irreverent sketch comedy and rock ‘n’ roll production that began in the most humble of locations in 1988. By the 2010s they grew to a state- of the art theater that became the second largest ensemble in the United States. A true visionary, Stev was dealing sadly with brain cancer when he came to our Local Lix studios so that we could capture his amazing historical stories. The two-hour shows proved to be the most important shows we have ever recorded. Just two months later, the cancer won. We lost one of the most amazing entertainment geniuses the city ever had. Please listen to this renaissance man give his last public interview.