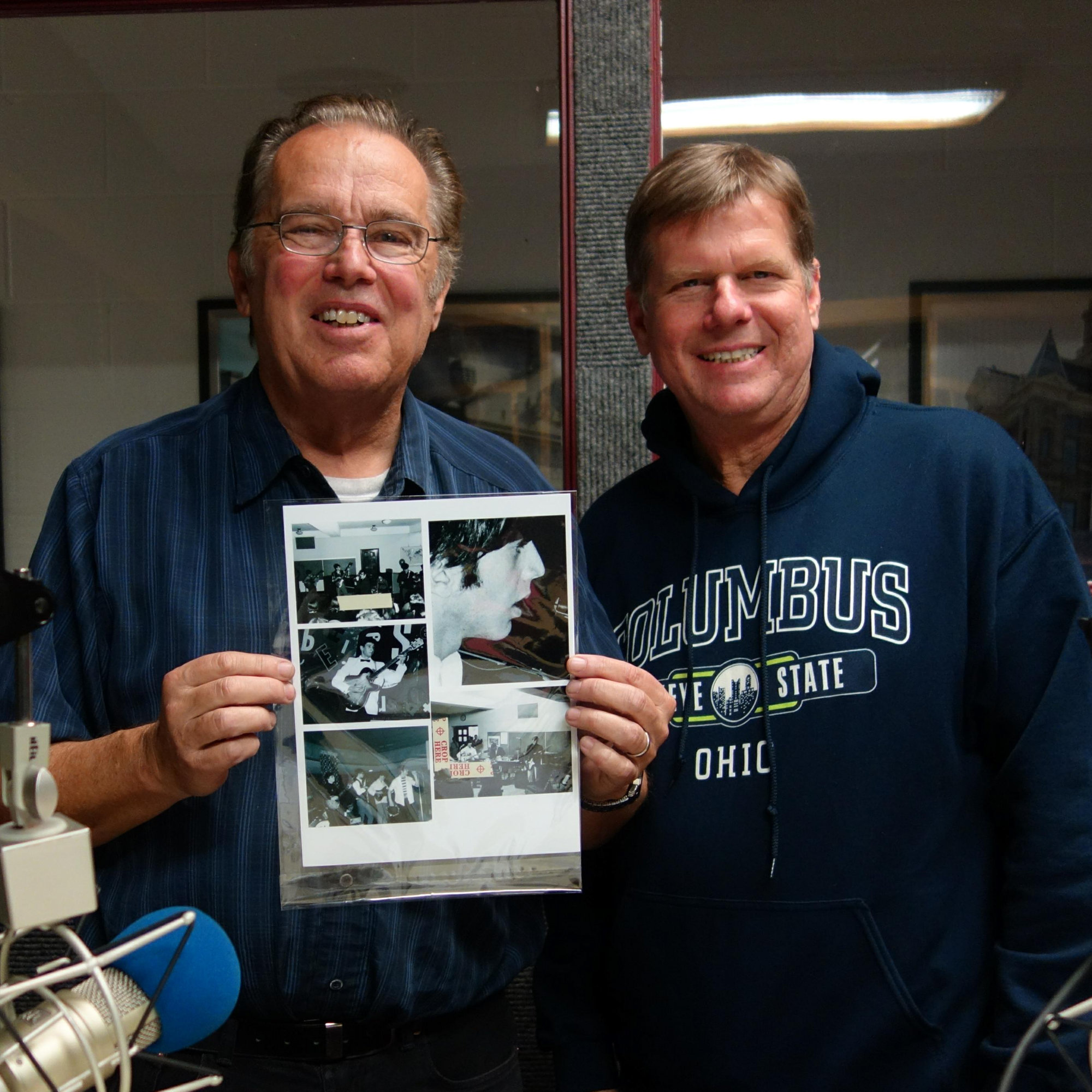 In the mid 1960s, as rock and roll bands were beginning to explode onto the scene, one of the very first and very best acts to appear on the Columbus music scene. When The Byrds did their historical appearance at the Holiday Swim Club in July 1965, it was The Grayps that opened the appearance as well as allowed the Byrds to use their backline. The leader of the Grayps was Sterling Smith, whose amazing career would lead him to become a part of the Beachboys travel band for years and performed on solo albums with such great stars as Steve Perry (Journey) and Randy Meisner (The Eagles). The content was too much for one show, so Sterling got two complete shows. His brother Tom (The Danger Brothers) accompanies Sterling to our studios and adds his own color to this highly entertaining show.