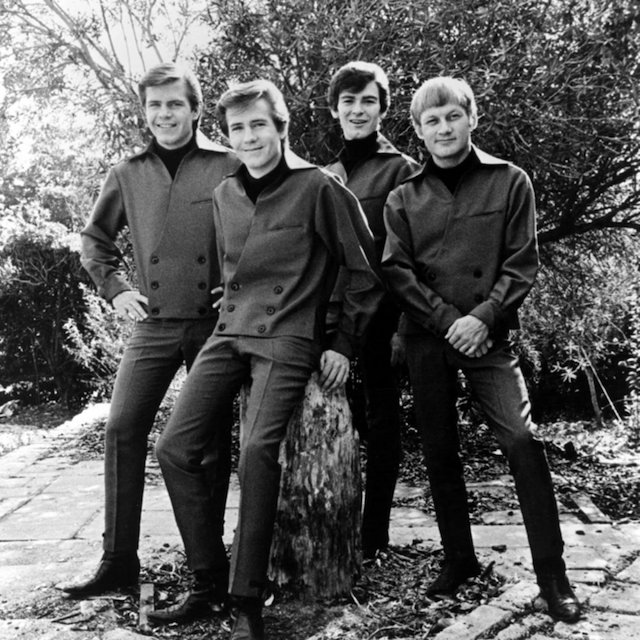 From the iconic drum introduction by drummer Robert Quirico on “I Fought The Law”, the Bobby Fuller Four leaped to the top ten charts with a song that remains a staple of classic rock radio stations and has been covered by thousands of bands. The band’s day in the sun was truly short-lived by the unfortunate (and highly suspicious) death of its namesake. Mr. Q. does a straight-forward, no–holds–barred overview of Fuller’s death (possible murder) in detail. His frankness is riveting. So much has been written about what could have been about The Bobby Fuller Four. Here is your chance to hear the facts from the man who was in the heart of it all.