Rick Boals and the Shoals & The Gas Pump Jockeys 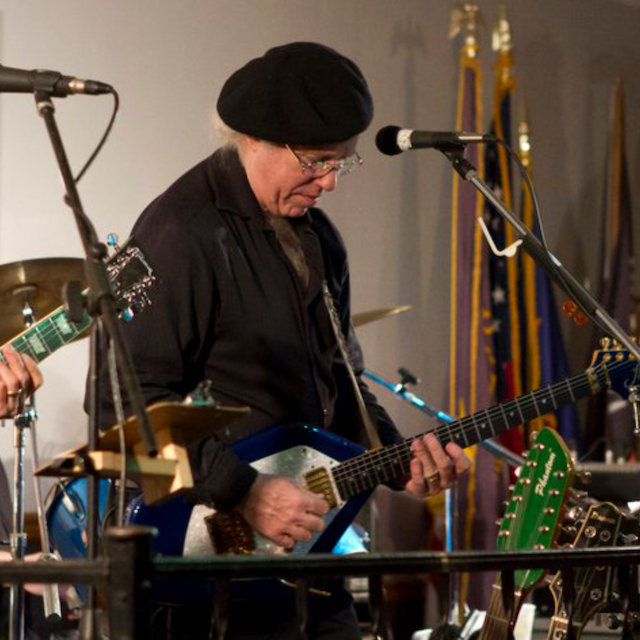 Ric Boals has been a fixture of the Ohio music scene for over forty years. A versatile musician, Ric’s main instrument is his guitar, which he is a maestro. Ric’s career took off in the ‘80s with the success of his own original albums which led to touring the country to promote them. In the late 1990s he settled back in his hometown forming Richard P. Boals and the Shoals, which he effective maneuvered into a band in high demand. He later joined The Gas Pump Jockeys before being asked to join a revival of the Fifth Order. This talented man was in his element, sharing all of his successes in a great interview.