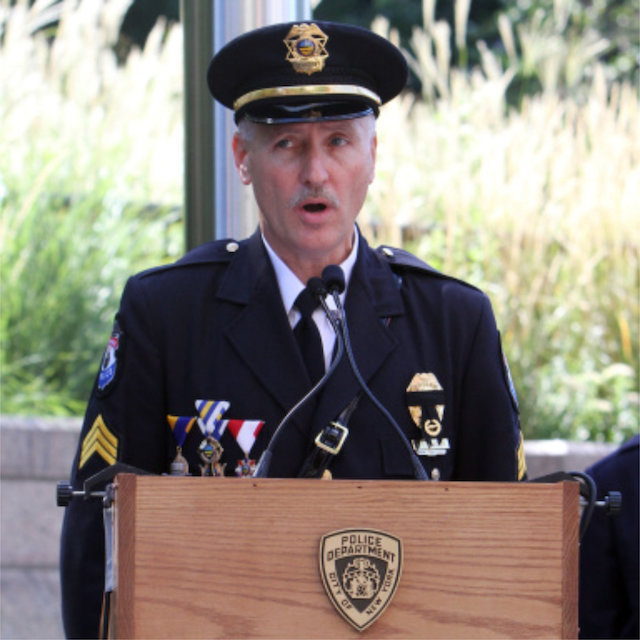 Nationally known as the “Singing Policeman” Randy Snider has represented Whitehall, Ohio, Central Ohio and the United States often singing the National Anthem at major sporting events, significant rallies and for numerous Presidents of the United States.  His voice is sterling, his vocal strength truly impressive. You will learn about his other career as an entertainer, that took him to Nashville, Carnegie Hall and all across our great Country. He retired in 2017 after 33 years as a policeman, but still performs to this day.