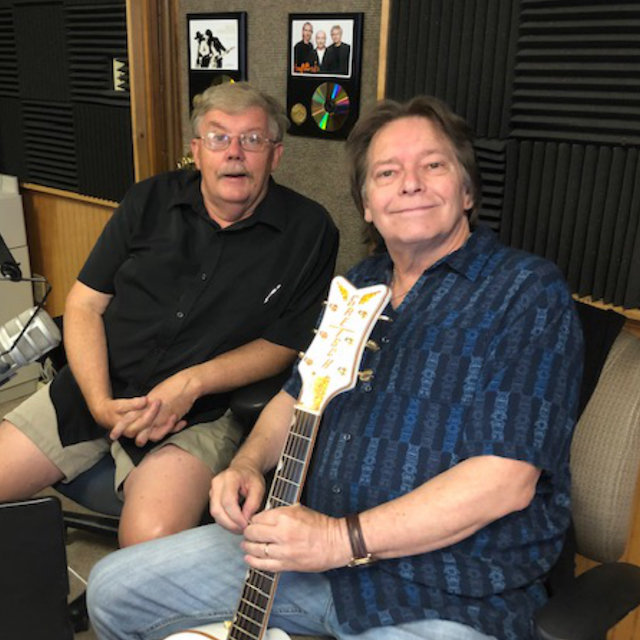 Hailing from the fictitious town of Willbury, Ohio, Peter Conrad has been working his craft for decades and decades. A highly entertaining one man show, he has a significant love of The Beatles, and specifically with George Harrison. Peter has saluted George at Beatle events not only in the United States, but in Canada and England as well. He shares forty years of various bands he was a member of, his more recent band, The Traveling Beatleburys”, his relationship with Harrison’s sister and Pete Best as well as his experiences performing at Abbey Road on the River for twenty consecutive years. Want to know how well received he is? Check out his booking page and you will understand.