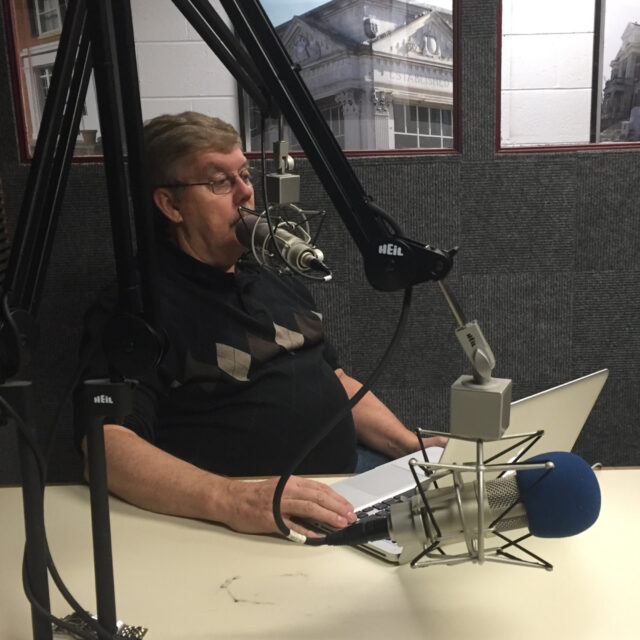 The host of Local Lix finally came out behind his microphone to share his amazing career and the challenges he faced on his way up the entertainment pyramid. Interviewed by special guest Mimi Rousseau, he shares his stories as a founding member of two of Columbus, Ohio’s more successful bands. First, he was a founding member of Cimarron, which performed for 16 years and released two internationally successful singles. Then he formed his band The Gas Pump Jockeys, who have been performing in the tri-state region for over 20 years. Finally, he accomplished the near impossible, reuniting of the classic rock band The Cyrkle (opening band for The Beatles on their final tour), including surviving members. The band has been touring the United States since 2016. He has continuously hosted his radio show, Local Lix since May 2015.