The Godz & The Bowling League 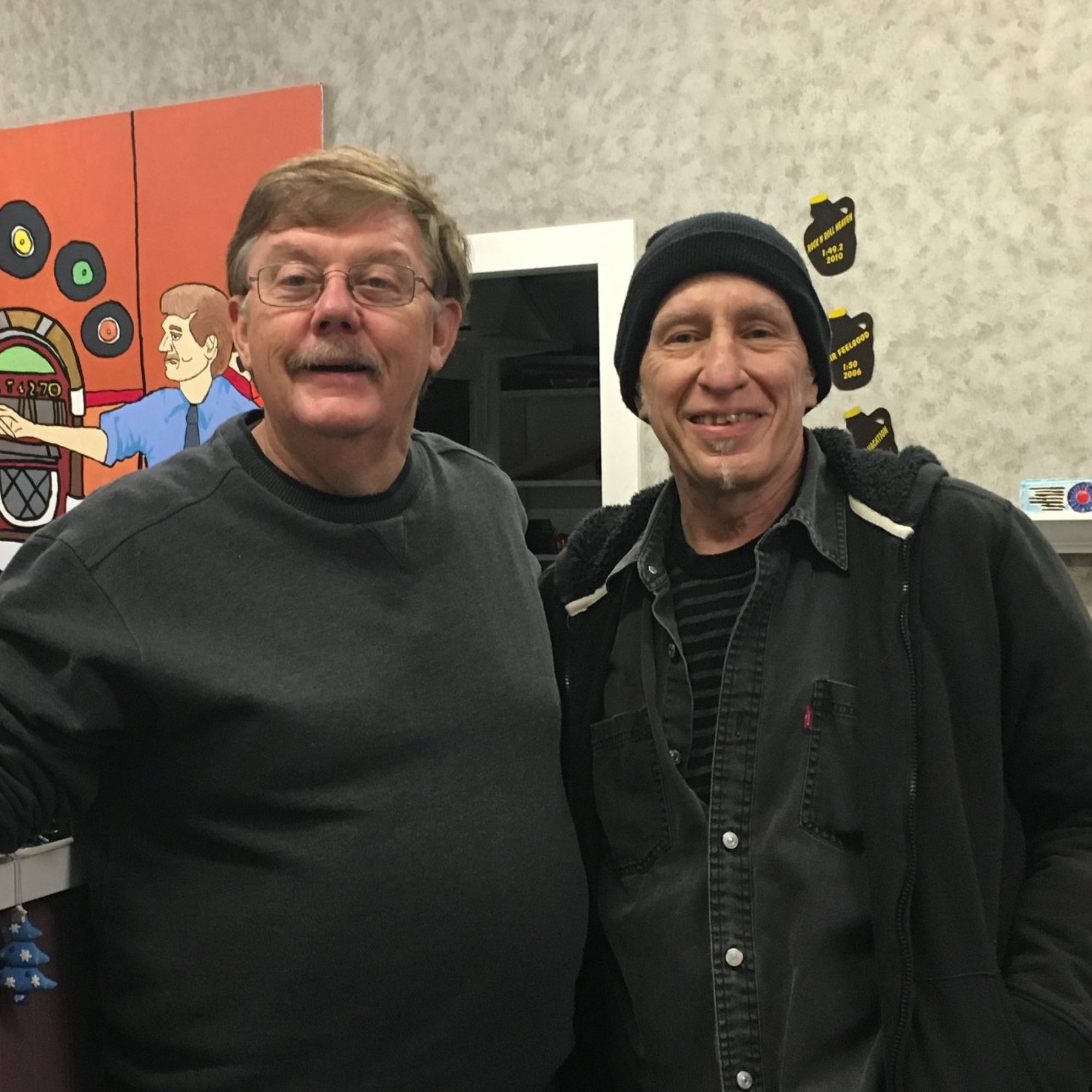 Some interviews touch you in ways that you would never anticipate. Mike Parks was a long-time musician and band member to a number of significant bands including in the Ohio marketplace, including the Internationally recognized biker band, The Godz, and the inventive “The Bowling League”. Mike was on his last leg in a losing battle against cancer. He was frail and weak, but for one hour his illness was non-existent. As he related his hey-days, he became stronger, smiling with pride of what he had accomplished. We lost Mike less than one month after this show.