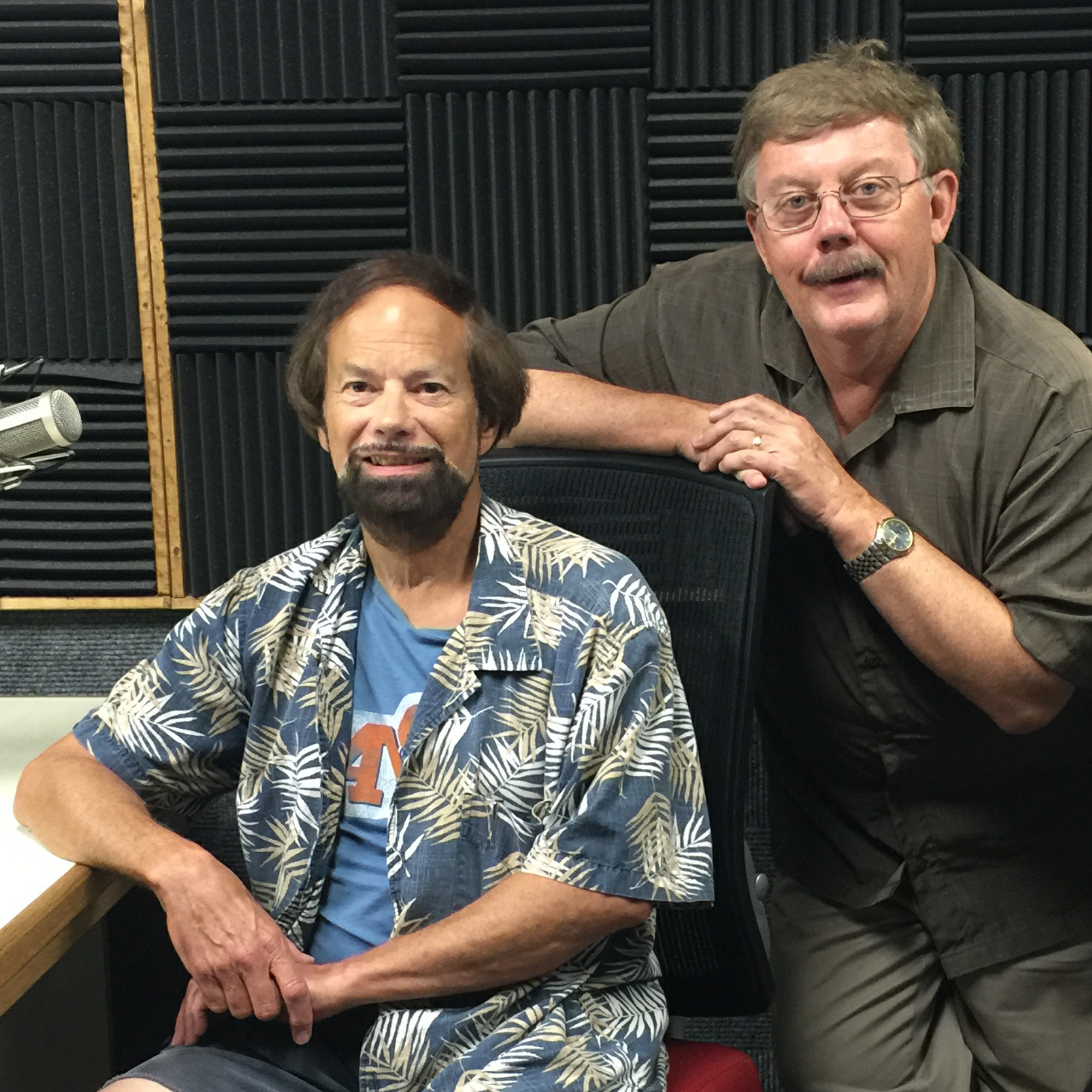 One of only five men to perform with the ONLY American band managed by Brian Epstein, The Cyrkle, Mike Losekamp has had a remarkable career in music. Not only did he perform on four Billboard Charted songs for The Cyrkle, but he also charted after the bands demise with his band Green Lyte Sunday on the RCA label. Prior to the Cyrkle, his band Mark V scored a regional hit in the Midwest. He has been a member of the Gas Pump Jockeys joining the band in 2014 and actively participates in the Cyrkle’s revival in 2016.