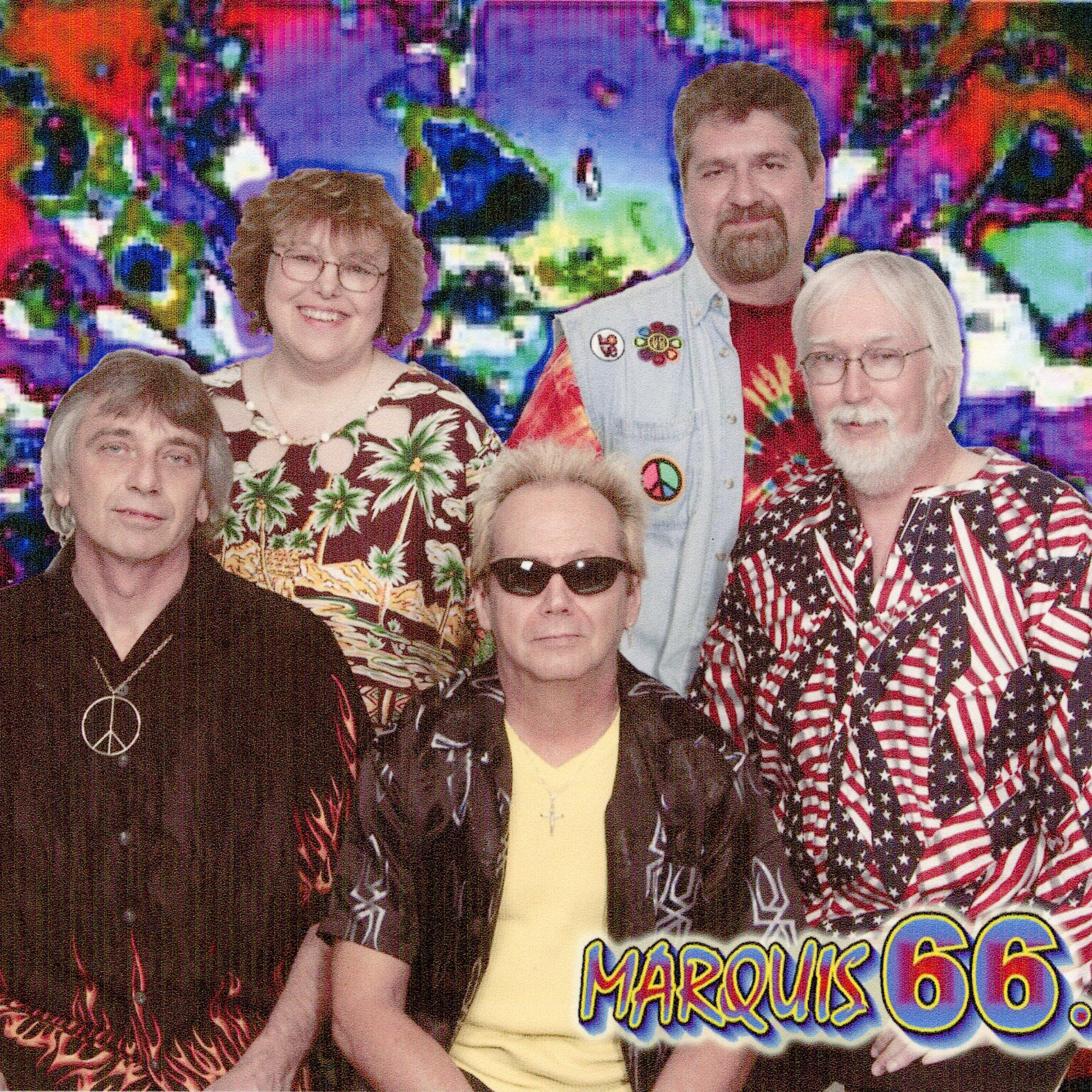 The original Marquis formed way back in 1964 when founding member Steve Jones and friends started a local band. They stayed together until 1967. Then in 2002, the band revived, initially with two of the original members. Over time Steve’s wife Diane joined the ranks as well as other newer players. The result? This band has never sounded better. If you need any evidence, check out their packed schedule. Need more proof? Listen to this interview, in which they receive a call for a gig in the middle of the show. It is so great to see nice people in the industry succeed.