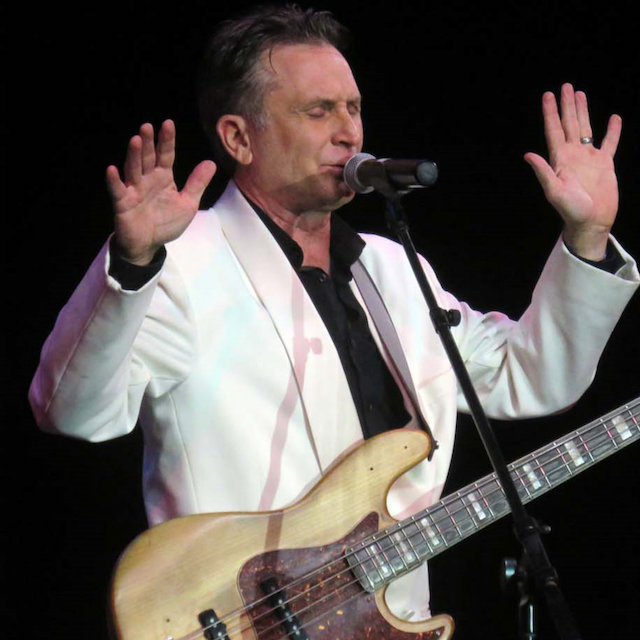 Along with his brother Rick (d. 2007) Mark Frye firmly placed himself into the highest echelon of successful bands with the formation of Phil Dirt and the Dozers in 1983. With a hugely talented lineup, the Dozers immediately began drawing crowds with their throwback show. Focusing on entertainment, the band delivered top notch vocal and musical efforts that were bookended by some of the most creative comedy bits made them in demand across the USA. Nearing 40 years, Mark, one of two surviving founding members, discussing some of their biggest events, their marketing efforts and a tutorial on all that one has to do if they want to truly want to be a success in the music business. With over 5,000 live performances (and growing) Mark Frye is as informative a guest as we have ever had on Local Lix.