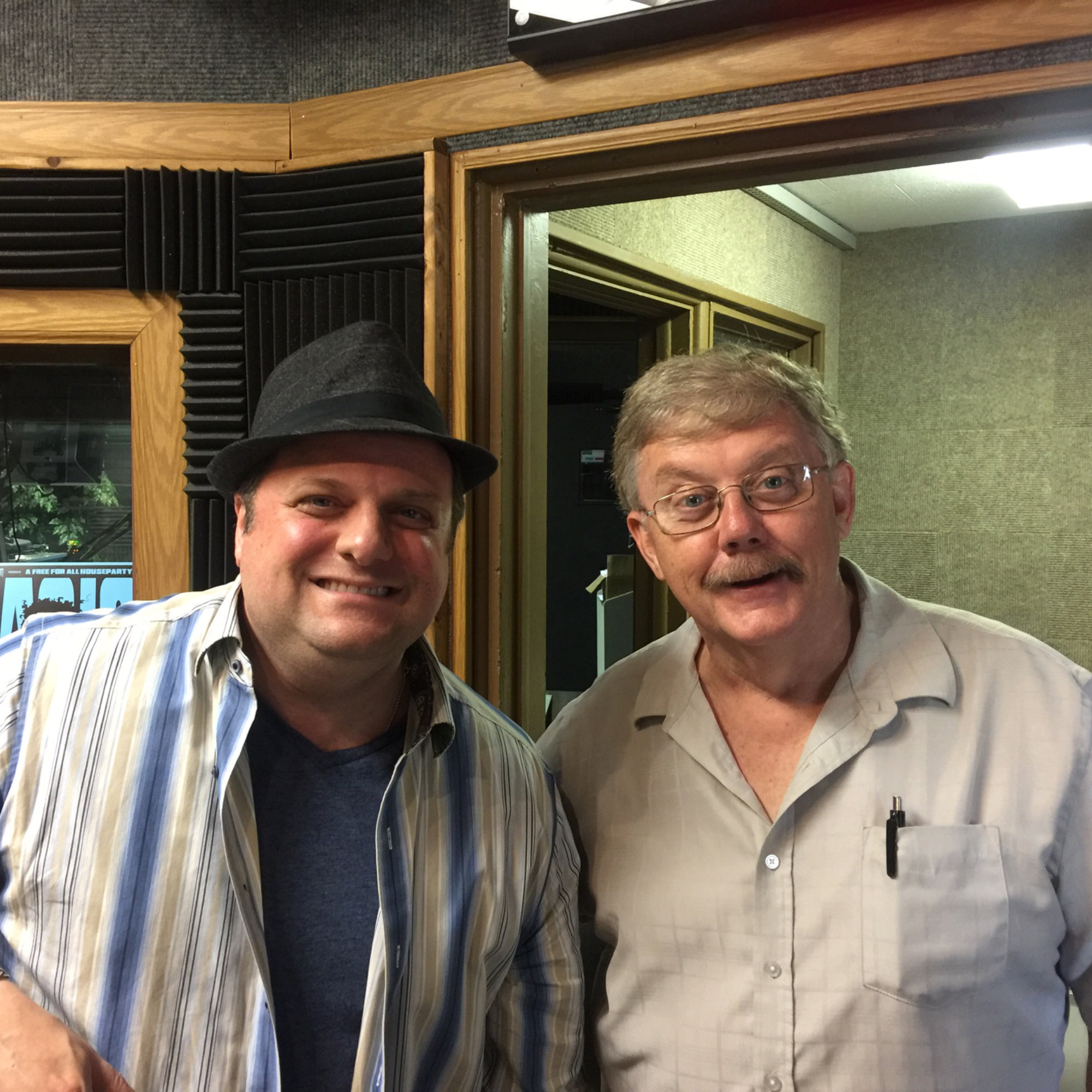 Joe Mirrione has had an amazing career, succeeding in three unique arenas. Joe has had a life-long appreciation with the world of Doo-Wop music. His passion is amazing, and his efforts lead him to share wonderful stories, including his development of his life-long friend, legtendary radio personality, Don K. Reed. He eventually formed his own vocal group (The Younger Dayz), a unit that in 1994 was selected as the Vocal Group of the Year. But he also was developing a second career, using his degree in pharmacy to become a charter member of the Department of Homeland Security, as a specially trained member of the response team in the event of a chemical or biological attack on U.S. soil. But his love of music led him to his current role as CEO of Praia Enterprises, through which he books historical musical acts in large theaters. Now one of the top promoters in the United States, Joe shares his love of music, meeting his idols and hosting wonderfully packaged shows with the biggest names of their era.