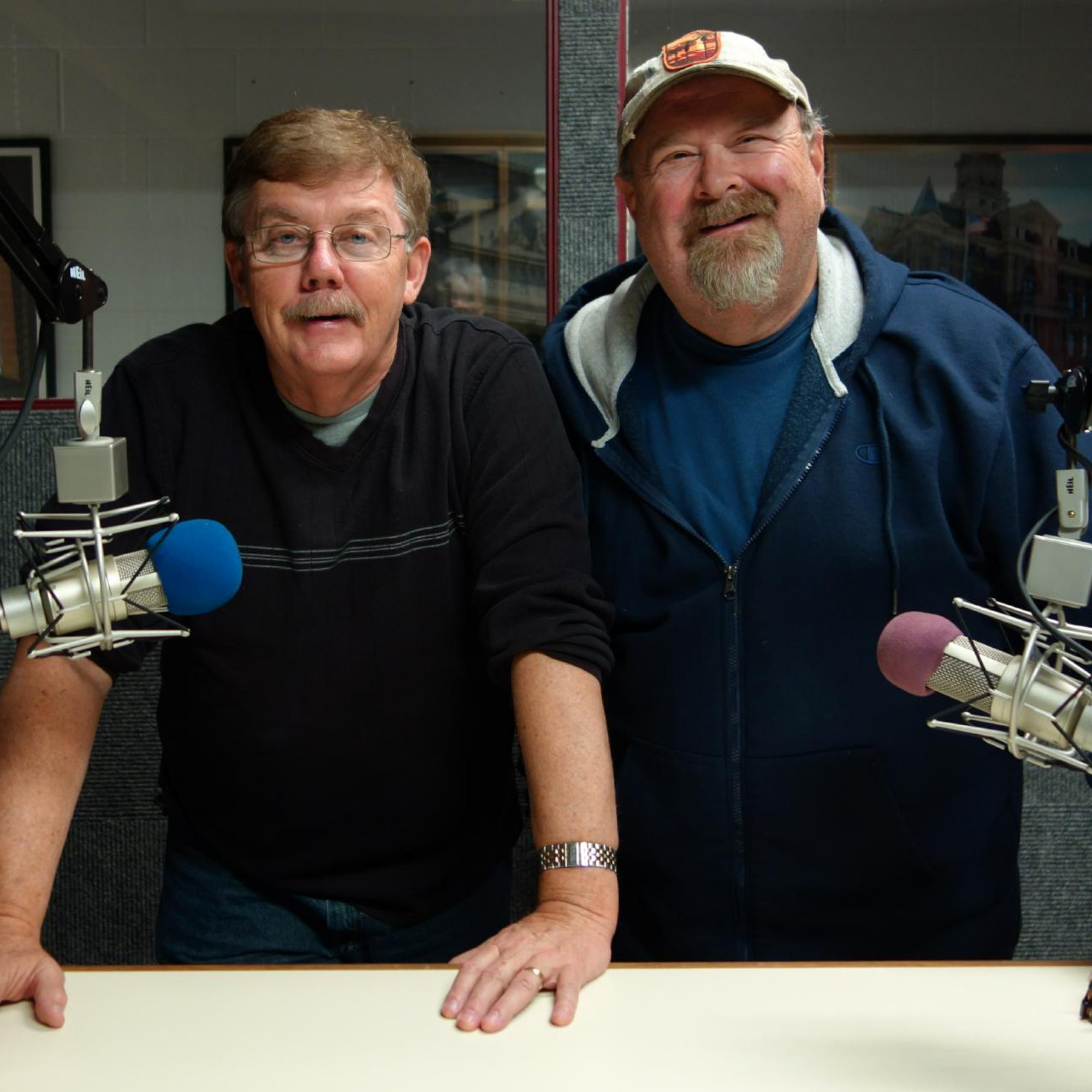 John Schwab is a Central Ohio legion in no small part to the remarkable success of his band, McGuffey Lane. A founding member of the band. he was the last member to join in 1976.

Since then, he has maintained McGuffey Lane as a live act for over four decades, delivered a dozen CDs and sold over 400,000 albums/CDs.

One of the nicest and thoughtful individuals in the music business, John has appeared twice on Local Lix, including our very first show in May 2015. In both shows, he shares a wealth of great stories, appreciated tutoring regarding the business side of the music industry, and performs live on both shows.