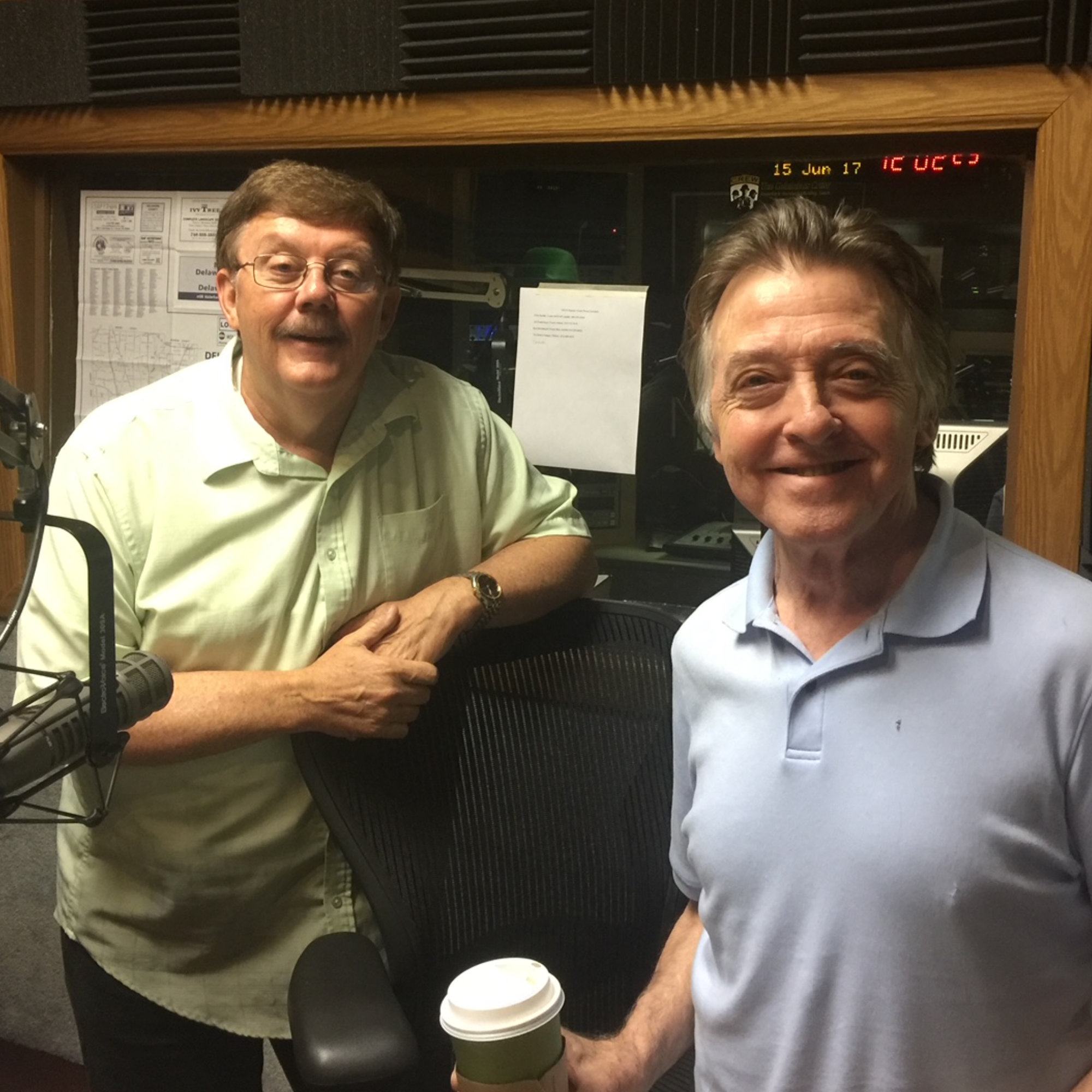 When The Beatles started their own musical label, “Apple”, their mission statement included the discovery of new and talented artist to record onto their new enterprise. The very first band they signed would go on to worldwide acclaim as the highly regarded band called Badfinger. Joey Molland is the last surviving member of the band who proudly continues to tour in memory of this wonderful band he helped to established. You will truly enjoy learning about the band’s early days, personal stories and interactions with all of the Beatles. His discussion about going to John Lennon’s mansion to record and what it was like to be at the first charity concert called “The Concert for Bangladesh” The Bonus Lix section is full of nuggets folks. Tune in to hear a remarkable story, including his ties to a couple of bands from Central Ohio.