The Ides of March & Survivor 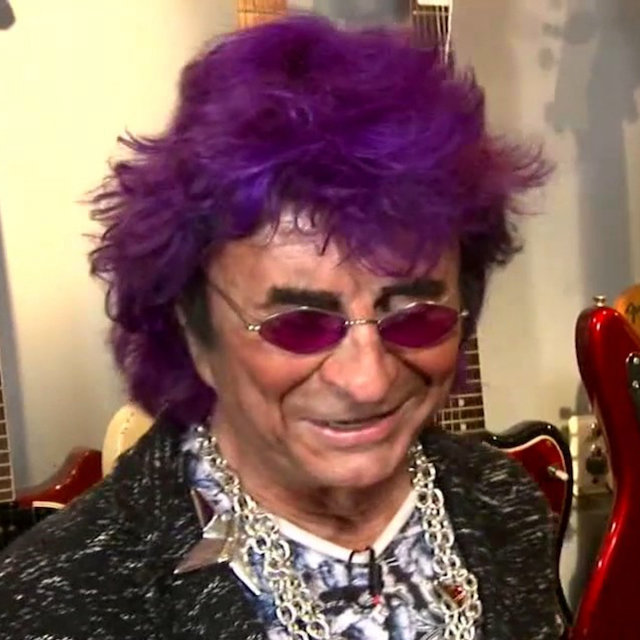 Since 1970 when the Ides of March hit the top ten with their mega-hit “Vehicle”, Jim Peterik has been on your radio and remains so to this day. He wrote the “Eye of the Tiger” which was nominated for an Academy Award and won the Grammy Award for Song of the Year while a member of the incredibly successful band, Survivor. He wrote monster hits for 38 Special and Sammy Hagar. The top acts of the day, including Lynyrd Skynyrd, Blackhawk and Cheap Trick, have also recorded his compositions. He is a monster on guitar, a superb on-stage performer and a very nice person with a genuine and thoughtful personality. What an honor!