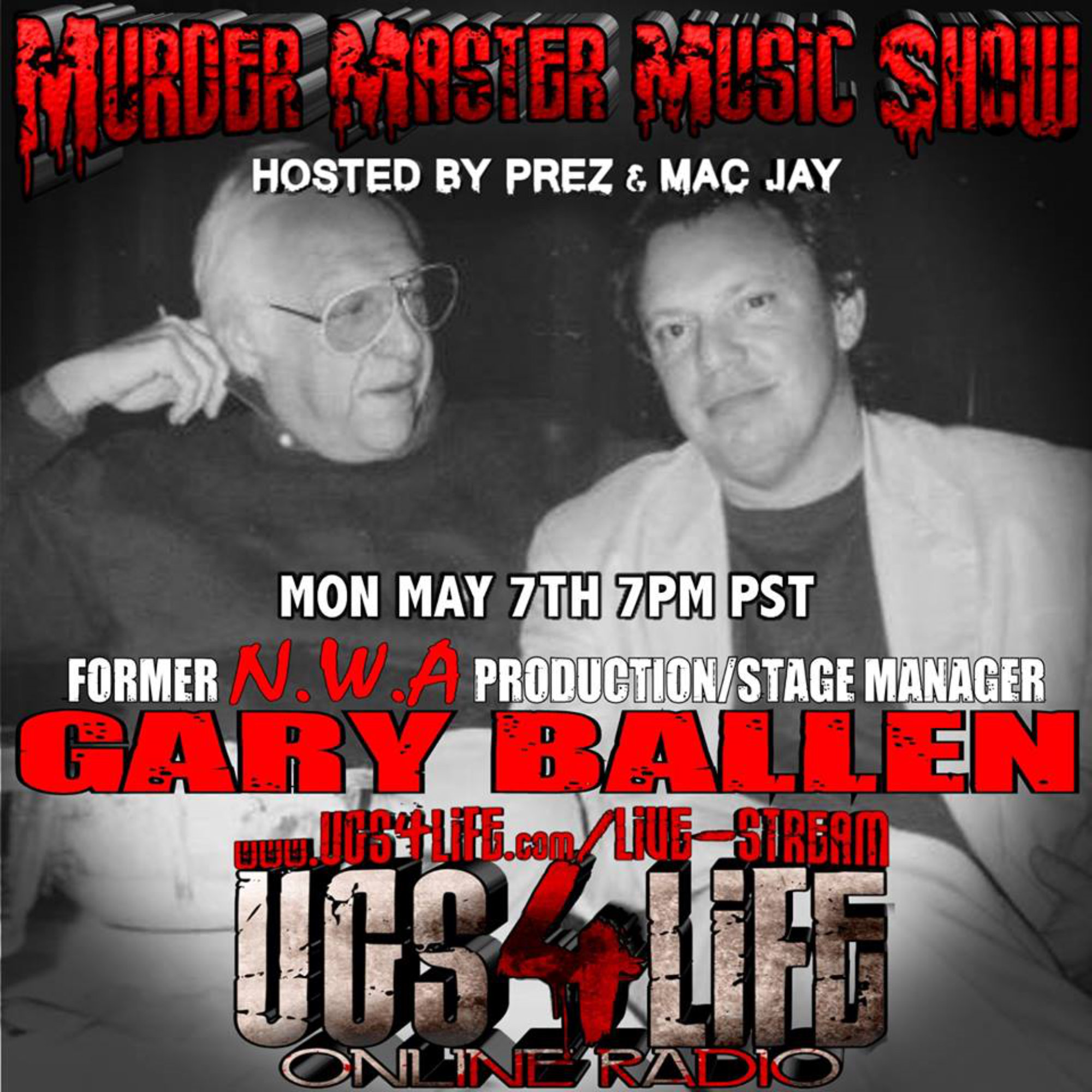 Columbus native Gary Ballen has such an amazing career in the entertainment business that we could not fit it into one show. A talented musician in his own right, he toured in his younger days as the opening act for the soft rock act, Air Supply, before joining his cousin, Jerry Heller who was a hugely success band manager (The Grassroots, The Animals, The Guess Who; ETAL) to help manage his acts. It was Heller who discovered the Hall of Fame hip–hop band, N.W.A., and put Gary in charge. WOW! What a behind-the-scenes story he shares with Local Lix. His recap is intense, fascinating and riveting. You must hear this podcast.