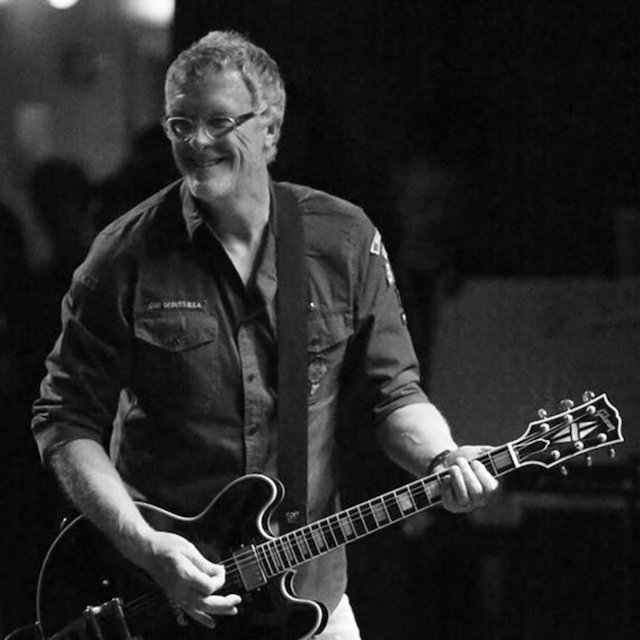 ROSIE was born the brainchild of former Godz and Bob Seger & the Silver Bullets lead guitarist Mark Chatfield. Rosie was a powerhouse act, whose unique sound, called “Precious Medal”, was the signature of Ed Means, who kindly appeared in Local Lix studios. It was Ed’s approach to playing low overtones and open strings that established the one-of-a-kind sound that the band played so effectively. To have Ed in the house, sharing his memories, successes and band personnel updates was a real treat, as well as a real honor.