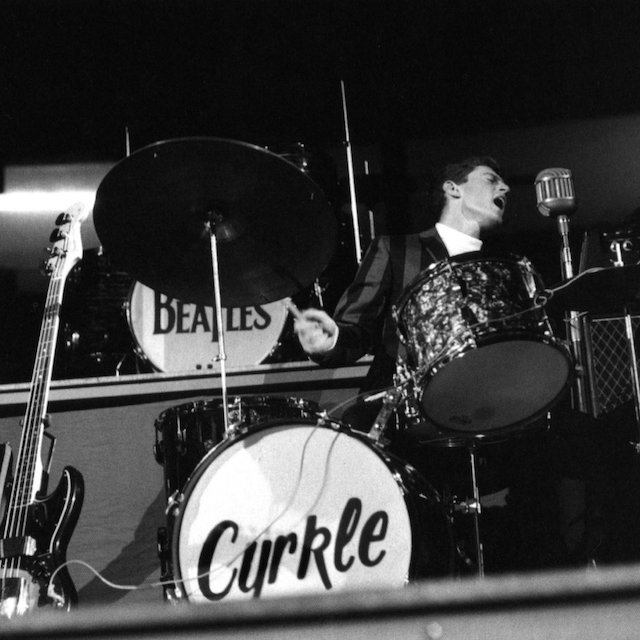 The founding member of the amazing band called The Cyrkle graced the microphones of Local Lix.  So relaxed, and playful, Don happily tells the story of how the band (then known as the Rhondells) was discovered in Atlantic City N.J.  That would lead to the newly-named band (by John Lennon no less) becoming the only American band to be managed by The Beatles Manager, Brian Epstein.  Don’s memories are acute and exacting as he weaves one entertaining story after another.  His stories of traveling the country as the opening act for The Fab Five in 1966 will give you insights that very few on the planet have ever had.  A must-hear interview.