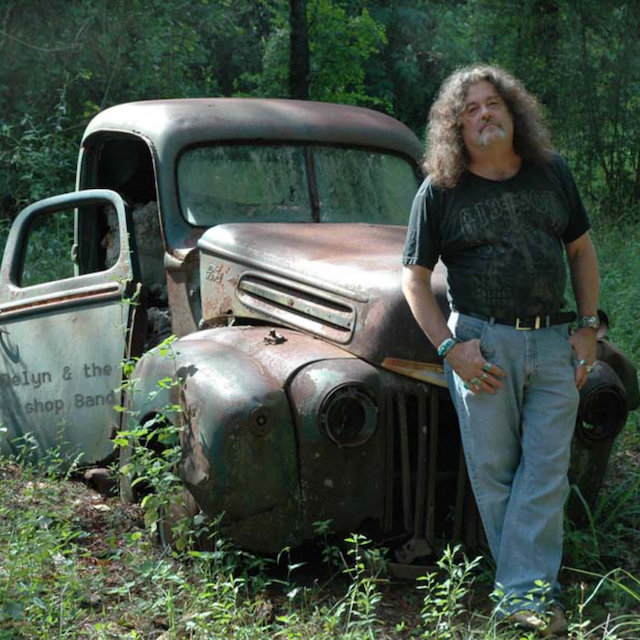 One of the most talented, unique and colorful talents in the Central Ohio and Nashville area, Delyn Christian came to the studio just after completing his last album with his band, The Fret Shop Band called Peace, Love and Monkeys. It is one of the top ten best albums to ever come from our capitol city. Several cuts of the album are sampled throughout the show and Delyn also performs one of the songs as well. We also discuss his second product, a dead-on Joe Cocker tribute act, which is a must see. One of the nicest individuals you will ever want to meet.