The Byrds, The Flying Burrito Bros and Desert Rose 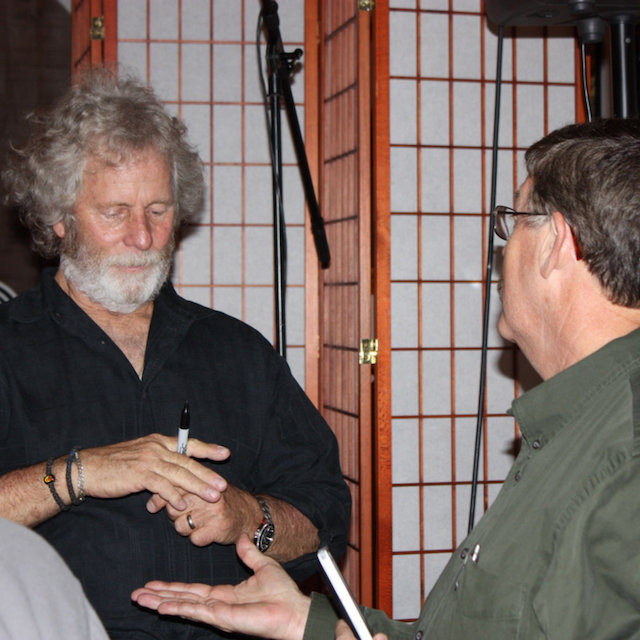 There are so very few musicians that have impacted popular music as has Chris Hillman. He is the founding member of one of the greatest bands in the history of American music; The Byrds. The Byrds were installed into the Rock and Roll Hall of Fame on the first year they were eligible in 1990. Thanks to Hillman, they left an indelible mark on music. Later on, he forms the influential band, The Flying Burrito Brothers blending country and rock elements to amazing success. He spends over a year with Stephen Stills and his band Manassas in a collection of A-List players before setting out on his own.

Decades later he does the near impossible. He becomes a founding member of one the greatest Country bands in the history of Country music; Desert Rose. When Desert Rose had the first of two chart topping songs, Chris Hillman became the only musician to play on a self-contained band’s number one song in both rock and in country music.

He appears on Local Lix to promote his career biography “Time Between – My Life As a Byrd, Burrito Brother & Beyond”.

This is the interview we are the most proud to have been able to accomplish to date on Local Lix.