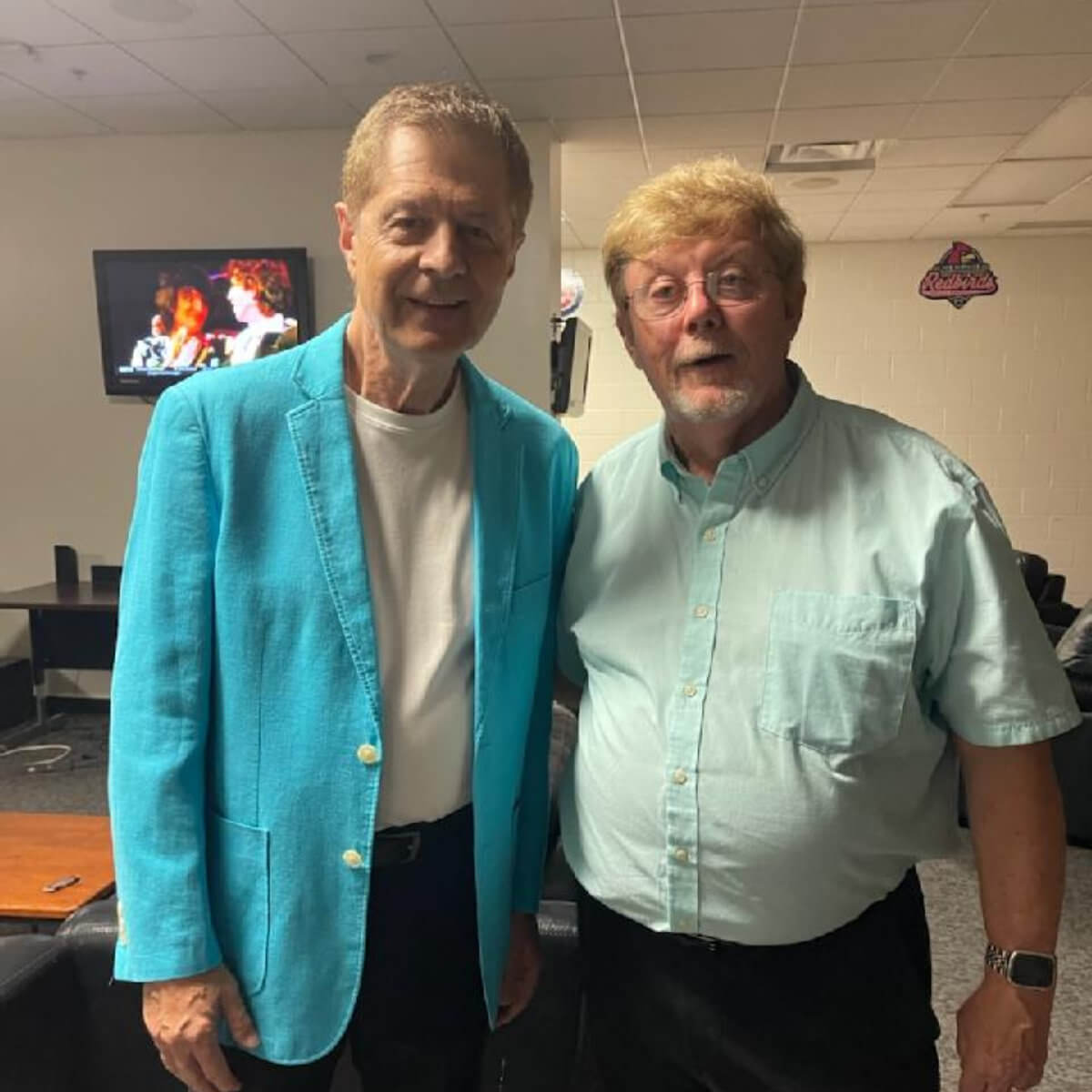 During the 1960s the world of rock and roll and pop music morphed into each other many unique new genres that were new to the world. Folk-rock, Psychedelic, Country-rock, Bubblegum are four of many that first emerged in this incredible musical decade.

One of the groundbreaking bands of the era was The Buckinghams. They were an important part of creating the sounds of American rock music after the British invasion had arrived and changed everything. The Buckinghams were one of the first successful self-contained bands to incorporate jazz influenced horns into their recordings. They had incredible success enjoying No. 1 status and other positions on Billboard’s music charts for 5 years. They released 15 hit singles and 4 albums that charted, and they toured nationally for five years.

As a founding member, Carl Giammarese was a genuine leader in a musical styling that would influence other groundbreaking acts such as Blood Sweat & Tears, and their own hometown friends, Chicago to create a style of music that remains in vogue to this very day.

All of the acts and recordings nearly six decades later can point to The Buckinghams as the starting point. And The Buckinghams started because of founding member, Carl Giammarese.

Here is your opportunity to hear how it all started, and in his own voice.