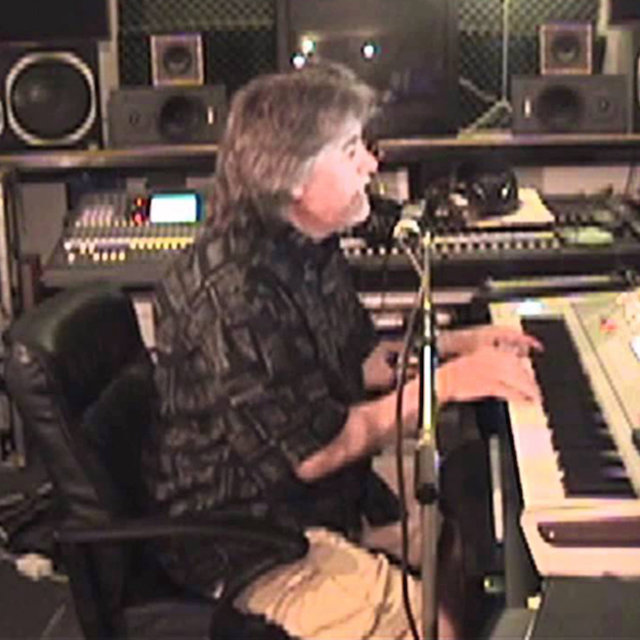 Paul McCartney, Michael Jackson, Madonna, Elton John. Did we get your attention? Well, this is a truly short list of the artists that Bruce Lowe has worked with in his incredible career. Before moving to Los Angeles, he grew up in Whitehall and was a founding member of the successful garage band called The Lapse of Thyme. But it was his advanced vision of what the music industry would one day become (and which actually occurred), is what caught the attention of no other Stevie Wonder, who hired him to produce his albums beginning in 1977. Soon Bruce was a sought-after talent. He has received numerous Grammy Awards, was nominated for an Academy Award for the “Color of Purple” and was responsible for the engineering of the Disney movie “The Lion King”. We could not squeeze his remarkable success in just one show. The two shows were likely not enough, but we did get a significant portion of the ground this amazingly successful has covered. He is humble and truly flattered to be doing an interview in his hometown. You will love it as well.