Bo Donaldson and the Heywoods
October 3, 2017 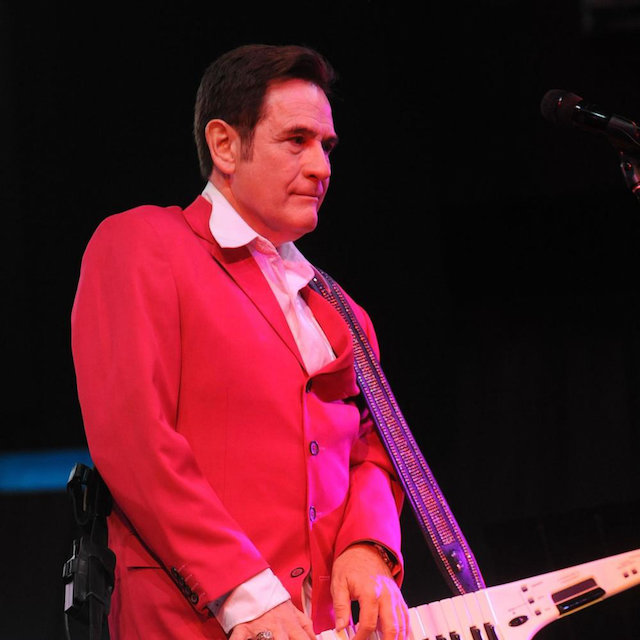 The Pride of Cincinnati comes to Local Lix to recount his tales of a band that rose to the top of the charts in the early 70s. Bo Donaldson and his band called The Heywoods landed a number one, gold record for the monster hit “Billy Don’t Be A Hero”. But it did not end there. Another half a dozen Billboard Hot 100 songs will blast across the radio for over a half a decade. A personable individual, Bo has more stories to share than you can shake a stick at. Give a listen and take a trip back into time with one highly successful artist.