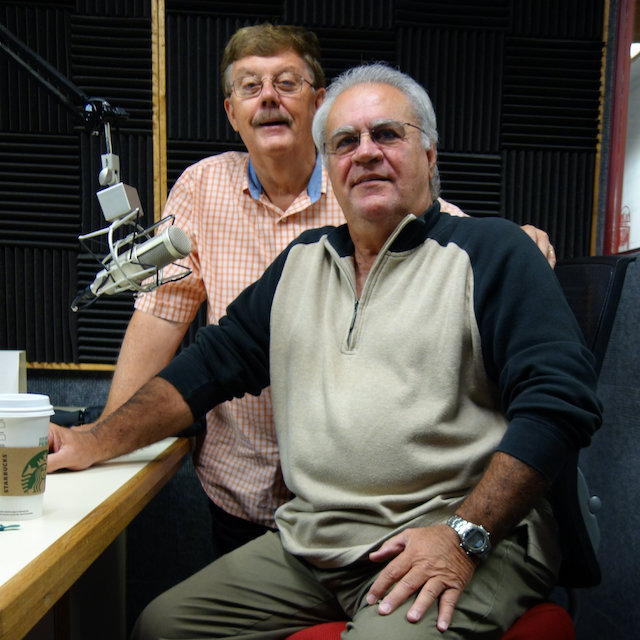 Founding Member of Phil Dirt and The Dozers

From the very beginning, Phil Dirt and the Dozers had a superb lineup of musicians and vocalist that stood out when compared to their contemporaries. But they had one additional weapon in their arsenal. Front man Bill Lehr was literally one of the best at his craft then almost all front men in the United States of America. His ability to read an audience was incredible. His amazing sense of humor and adlib skills meant that every show the Dozers did was a unique experience. Making his first public appearance in 17 years, Bill’s appearance showed that he had never lost a step as an entertainer. This is one of the most replayed shows we have had on Local Lix. Be sure you hear Bill Lehr.