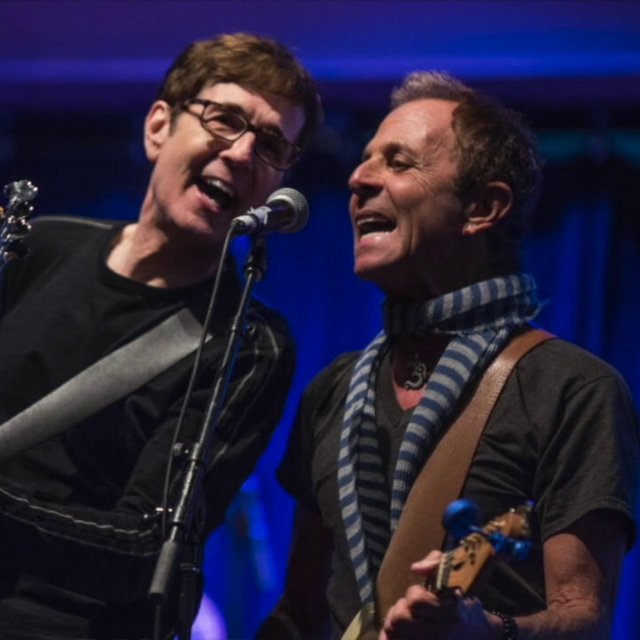 Having someone like Bill Cunningham on Local Lix is a true honor. He founded one of the greatest bands to ever come from Memphis, Tennessee, and with his talented bandmates tossed 10 songs onto Billboard’s Hot 100 charts between 1967 and 1970. Eight made the top forty, and two songs, “Cry Like a Baby (#2) and The Letter (#1), broke into the top ten. Both songs were certified as gold records for selling one million units each. Bill’s interview is so cool. He was truly genuine on so many levels. You will want to replay this one often.