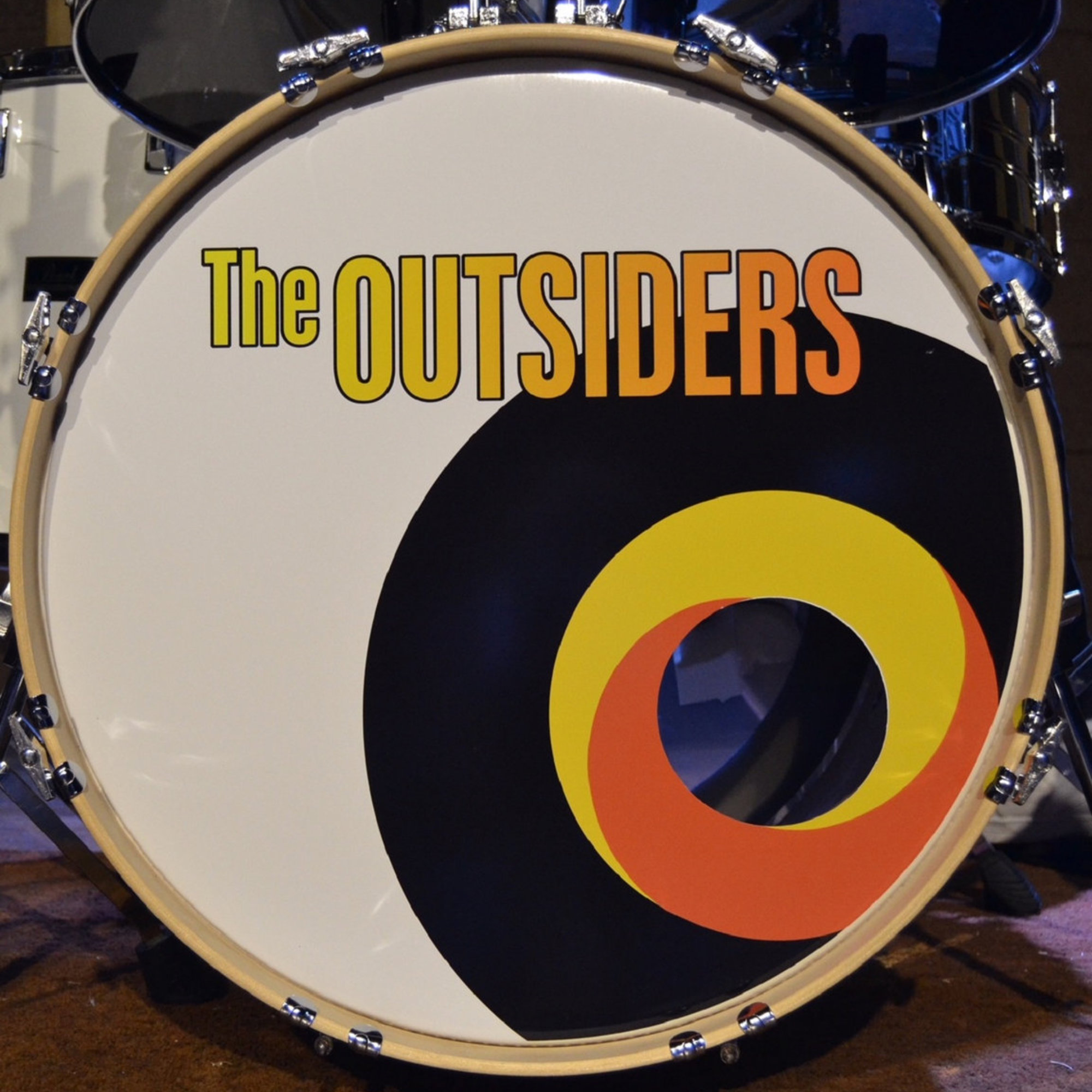 In the summer of 1966 a band from Cleveland, Ohio was signed to Capitol Records and released their signature song “Time Won’t Let Me” to all of the United States and abroad. It reached the #5 position on the Billboard Hot 100 and put them on the map for the rest of the decade. During their run, they charted three other top forty songs. When the band disbanded, members formed a new group called Climax and scored another top ten hit with “Precious and Few” which peaked at #3. All of this and more is shared with our audience by founding member and drummer Ricky Biagiola. Get it straight from the man who was there from beginning.