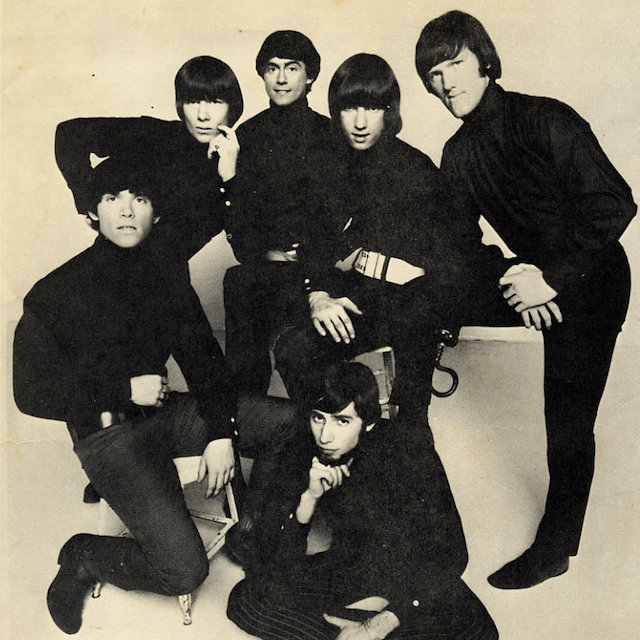 In the opinion of Local Lix, The Cryan Shames kept getting better and better with every album.  They broke in 1966 in Chicago, Illinois, when their second recording and first released single “Sugar and Spice” rose to the top of the charts in their hometown.  It soon was playing all over the Midwest region.  That led to Columbia Records in New York knocking on their door and they were now played all over the USA.  Their follow-up albums were intelligent, musically tight and laced with beautiful harmonies.  Tom Doody is our guest as he shares his memories of this oft-overlooked band.  Listen in to become a fan of one best our region ever produced.