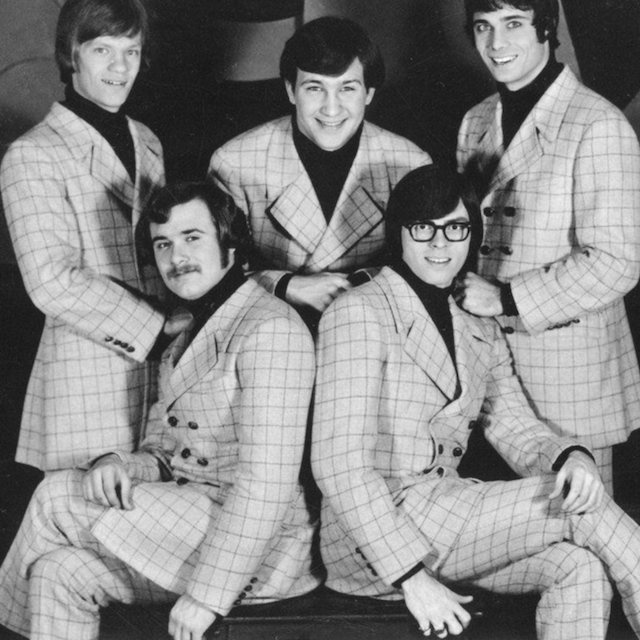 Beginning in 1968, with competition from the likes of The Beatles, the Rolling Stones, Gary Puckett and the Union Gap, to just to name a few, The 1910 Fruitgum Company was holding its own, charting nine songs internationally, with three of their songs becoming certified gold for selling in excess of one million units. Founding member, Frank Jeckell calls in to give an overview of the band from its earliest days and provides updates to the band’s current travels since reuniting. You likely really don’t know the story of the 1910 Fruitgum Company, but you will now.