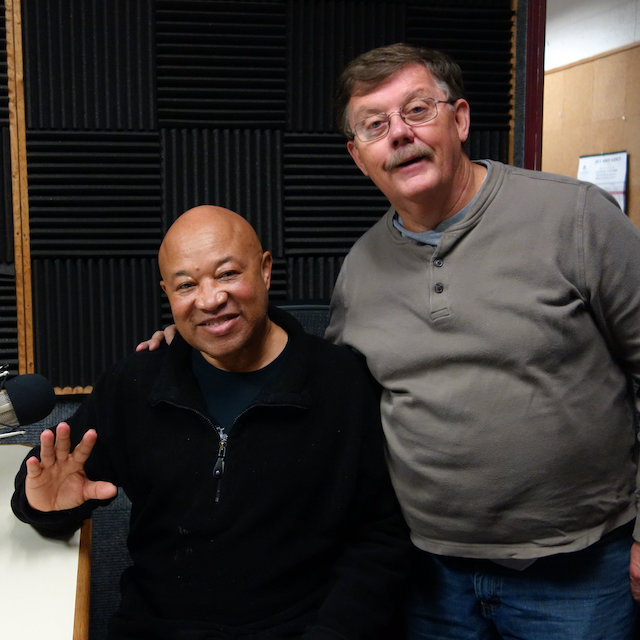 Since the 1970s, Arnett Howard has remained a fixture for live performances in Central Ohio. His services were in such demand that for decades he would sometime to two or three shows on a single day. A hi-energy entertainer, all generated by his trumpet, he could entertain an audience to a frenzy. A solid song writer his song composed decades ago titled “Football Friday Night” is a recurring staple for high school football teams across the region. So much content we could not get all on the air, so we added a Bonus Lix segment to get it all in.