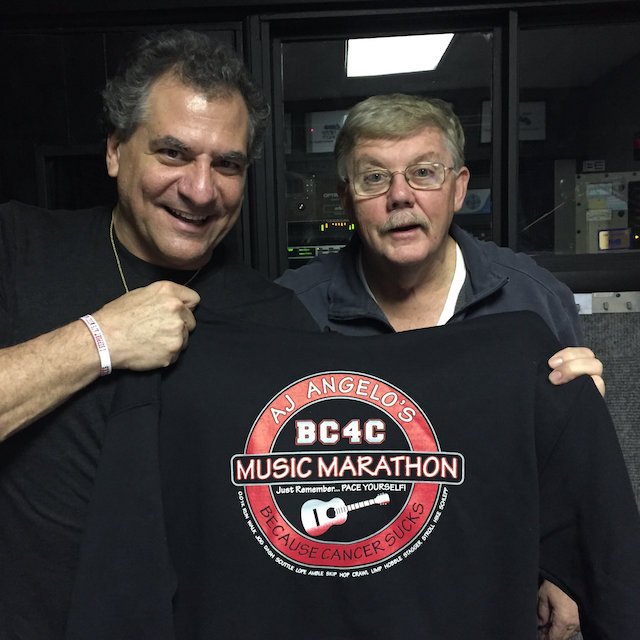 Being selected by the Columbus Dispatch as its best entertainer in 2018, A J Angelo has been entertaining Central Ohioans for thirty-plus years. His foray into the musical arena was in the outstanding band “Just Another Band” and their hit single,”American Son”. The band was based in Nashville and toured the eastern part of the country. But Country Music is a business that has a trail of acts that just missed. That includes “Just Another Band”. The band breaks up, but A J is undeterred, starting a solo career that has him working every week in every year. One club has booked him for thirty straight years, and he works to loving crowds week in and week out.